Is that Conflict worth it? 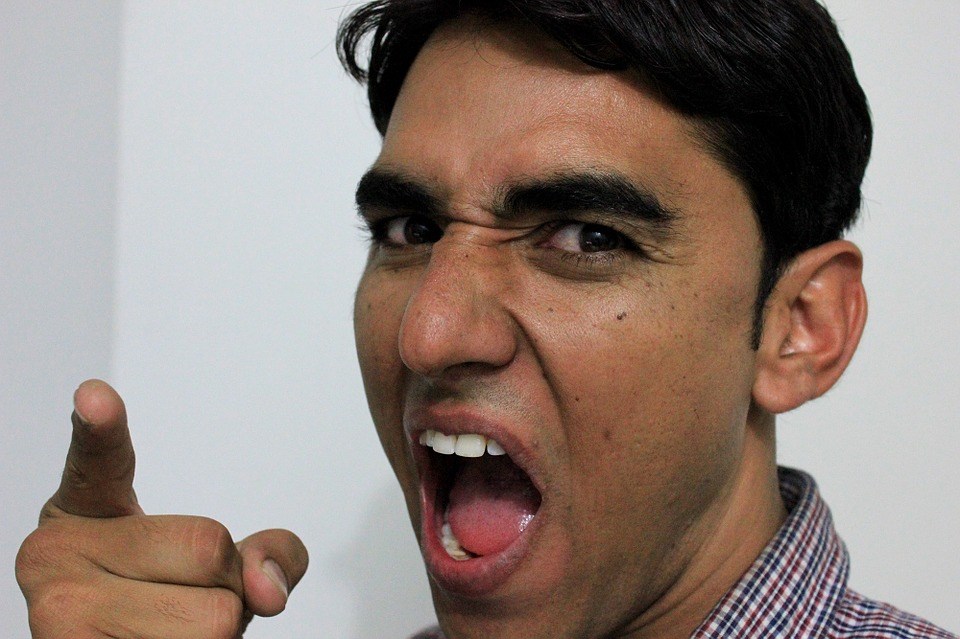 I hope you are in high spirits, fit, fine, healthy, ever smiling and ever inspired. Friends, today I share with you an incidence that I came across yesterday and there is something to ponder upon here.  It was my friend Lakshman’s son’s birthday. We had gone to collect the Birthday cake at a local bakery here at Sawmill road in Dublin. At the bakery we found this person, an Indian (I will not call him a gentleman for obvious reasons) in verbal fight with the shop owner.  The fight was so intense and the words used were so harsh that to say the least, I will just say, they did everything except holding each other’s collars and start a physical fight. While it was a mediocre customer service, this customer had some real issue. Due to power outage at the bakery there was a supposed delay in delivery of the cake (by an hour or so) and the shop staff had informed the same to all the receiving parties in advance. Even we went twice purely empathizing with the bakery staff.
The reason for the ludicrous scene this customer had created was funny. He had reached half an hour in advance and instead of waiting in the sitting area while the cake was given some final touch, he chose to stand before the counter and fight for the delay due to power outage. He was not ready to accept the delay.  When I tried to subside both the parties and specially this customer, who was absurdly rude, saying “please calm down. It’s your child’s birthday, why be angry today at all. It’s no late for the party, it’s just 5:30 pm (directing to my wrist watch). Just take your cake and focus on celebrating the happy moments with your loved ones” Well, if you know me and as I always do, I said this in the most pleasing and congenial manner. Initially he wanted to take me on his side and when he realized he cannot, asked me to stay out of this which I did in most smiling way.
You will be surprised to know even when he was to receive his cake in the next 5 minutes, he was engaged in this un-necessary verbal combat, perhaps to show-off his fake superiority (I heard him saying ‘customer is god’ kind of statements) and quench his momentary anger and getting that childish relief by yelling the garbage inside of him in the very wrong place.  Later I came to know from Lakshman, this person who was in his forties was from an Indian IT company. I was wondering how a professional in last half of his lifetime can be so irresponsible, immature and stupid. His attitude was terrible and pitiful. If a father has such an attitude, behavior and belief system, what kind of standard he is setting up for his children?
Friends, many a times we indulge in conflicts that don’t matter at all. In the above illustrated case had the person waited for few minutes peacefully (which he had to anyway), it would not have created a ridiculous scene which was troublesome and even painful for other customers  to hear. It certainly painted a bad picture of an Indian in the shop with a multinational customer base. I am sure the experience at the bakery would have triggered more bitterness inside of him and I will not be surprised if he or somebody comes and says he had a terrible time at party as well. If you are not at peace with yourself, how can you be peace with others?
Life is too short to fight over such small petty issues. Unfortunately in daily life I see hundreds of similar example. What’s the point in fighting over something that doesn’t matter at all, yes at all? What award this person would have won by getting the cake early?? Did it make any, any single difference in his life?  Friends, this journey called Life must be celebrated. Be kind, be generous, think from others perspective as well, share joy, happiness, help others to the best you can and do that without any expectation in return, love and celebrate people. Friends, if you are in similar kind of situation ask yourself, is this fight, this conflict worth it? Is this something that is separating you from your grandest visions, your loftiest dreams? Seek answer within you, you will get it with a better awareness.
This was a short snippet from my daily life experiences. Well friends, on the lighter side and as a reward, I won hearts of people who were present in the bakery- got a big thank you and handshake from a beautiful girl and ‘you are a very nice person’ complement from a gentleman. I helped both of them let out from the bakery opening the glass door proactively while their hands were engaged holding the big cake packet. Thereafter I had an awesome time at the Birthday celebration where I got to meet new people and an opportunity to spend time with some innocent souls, lovely and adorable kids. J
All of you keep smiling and keep celebrating life!
Your friend 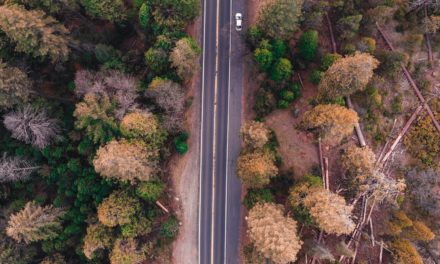 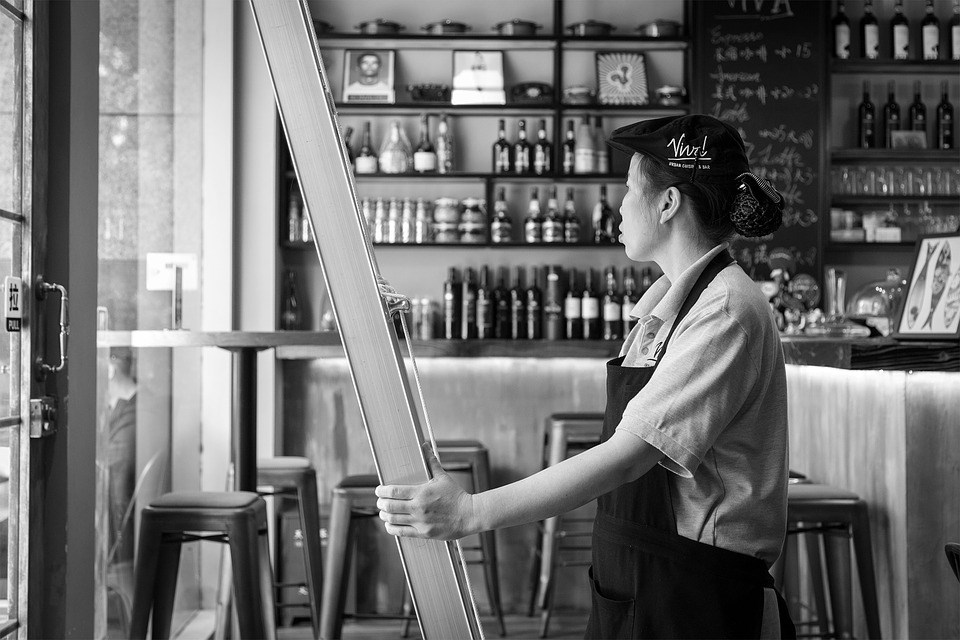 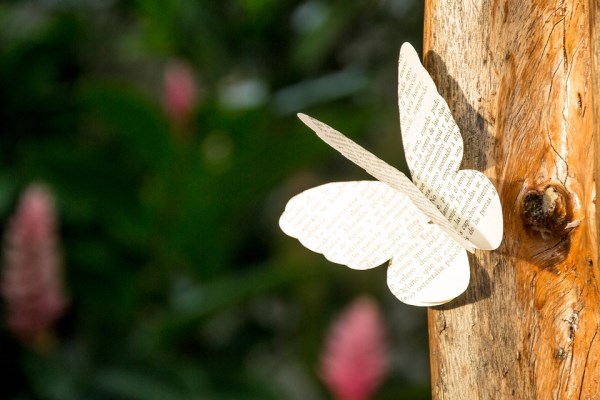