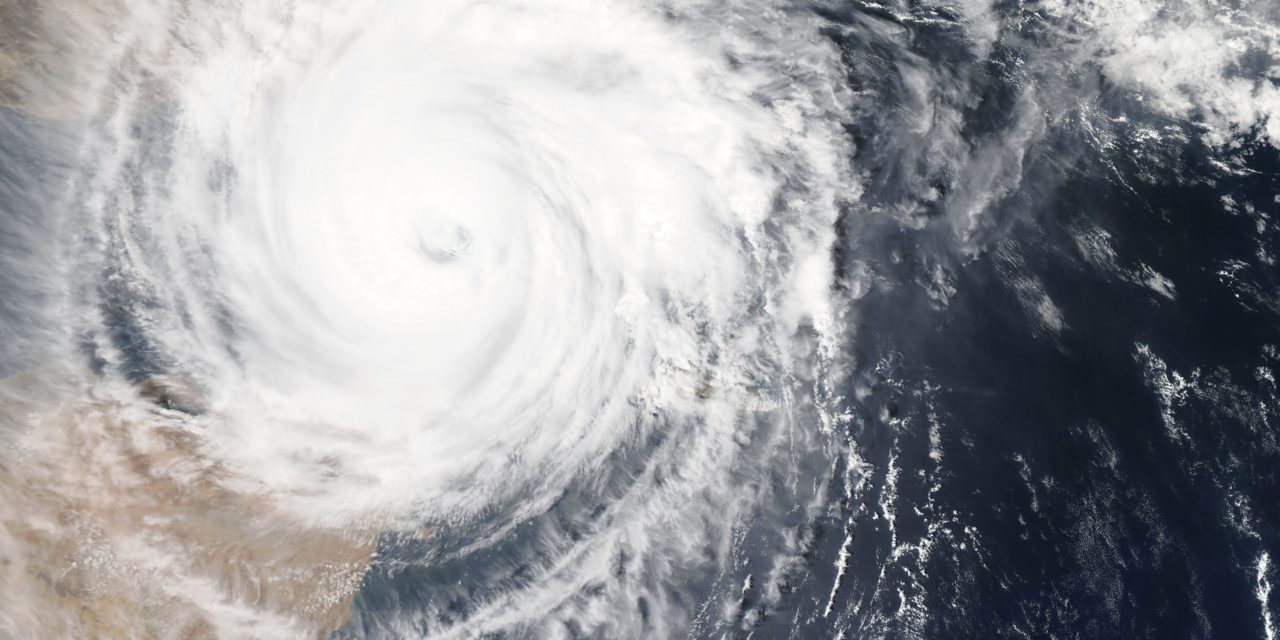 Friends, yesterday when I went to a nearby grocery store to get the necessary milk packets for my children, after my online supplier missed to deliver it, a local guy who seemed to be a blue collar worker shouted questioning why I was not wearing the safety mask, quite rudely. I tried to explain this is not required for healthy people unless they are going to crowded places, though we should ensure to maintain safe distance to avoid any sort of physical touch. Well, empty vessels do make more noise; there was no point arguing with close and headstrong minds. I quietly returned home after taking necessary groceries. The incident served as the food for my thought.

I thought deep down the trigger of all such behavior and emotions is fear, the fear of getting infected, ultimately the fear of death. When faced with disaster, our minds become abnormal. The pandemic has pressed a panic button in most humans. Every person has started to see the other with a mind of suspicion, perhaps carrier of the deadly virus. In no way I say necessary precautions recommended by Doctors and our Government is not required, in fact it is a must. However, at the same time we should not forget our human values, the value of mutual respect, the value of right-conduct, and importantly that of love, peace, and compassion.

One would have hardly imagined a time would come when a human would require to distance himself from another human to save each other. Well, in the ongoing corona virus mayhem, social distancing is the need of the hour. The scale of human casualties this invisible virus has done and continues to do across the globe is dreadful and quite alarming. There are different theories surrounding the source of this killer virus. Few say, it could be a biological weapon crafted by the rogue nation while others opine the virus originated from animals like Bat and snakes that got passed into humans. Well, the claims are unsubstantiated and yet to come from reliable sources of information.

But the fact remains no other creature has destroyed its habitat like the human does. Humans have crossed all boundaries over-powering and killing the other inhabitants of Mother Nature to quench its illicit hunger and illegitimate desires.  Today I sit to reflect on the bigger picture that Mother Nature is urging humanity to consider.

How many disasters do we need to unite humanity?
– Loesje

The 21st century has already been witness to several major epidemic outbreaks in its first 20 years only. The cruel practice of eating wild animals by humans facilitates the zoonotic transmission of virus from animal to humans. Let me present few facts which I pulled from internet before I try to connect the dots and convey my message through this blog.

SARS (Severe Acute Respiratory Disease) in 2002 originated from Guangdong province of China infecting over 8000 people globally and caused 774 deaths. The host of the SARS virus is said to be Civets and Bats.  H1N1 or the Swine Flu pandemic in 2009 started from Mexico infecting about 24% of the Global population killing over 575,000 people. H1N1 virus comes from Pigs. MERS (Middle East Respiratory Syndrome) also known as the Camel Flu was first identified in Saudi Arabia in 2012 and is said to have claimed over 900 human lives. The deadly Ebola virus in 2014 originated from Guinea infected about 29,000 people across 10 countries taking over 11,000 precious human lives. Ebola virus is said to come from several monkey species and bats. And now the scariest of all, the ongoing corona virus disease 2019 (COVID-19) has already infected over 645,000 humans killing over 30000 lives as I write this blog.  COVID-19 resembles that of Bats and Pangolin viruses.

One common factor amongst all these epidemics is the fact that the viruses have been transmitted from animals to humans. It is interesting to know these microorganisms do not harm the animals, the animals survive well carrying these viruses for their entire lifetime, however once these microbes enter the human system, it starts creating problem, invading the lung cells eventually resulting in respiratory failure.

Time and again we have experienced the outrage by Mother Nature in different forms, be it Tsunami, Earthquakes, Floods, Storms, Tornadoes, Hurricanes, Volcanic eruptions and now Pandemics. Is it not prompting a strong message to the humans? Perhaps, the casualties were on a milder scale, not enough for humans to get a lesson out of it.  Well, the doomsday is not far if humans continue to play with nature irresponsibly.

We should remember that humans, the so-called intellectual beings are just another creation by Mother Nature like infinite other beings that survive on the Planet. Whenever I call Mother Nature, you may read it as the Creator, or in common language, the ultimate, the God. The saying that Humans are the most favored creation of the Creator can be argued, and today I am not going into that. We do not have any rights to take away lives of any other creature to fulfill our beastly hunger and wicked needs. Carnivorous animals also kills other animal just to meet its hunger and the Creator has it with a purpose to maintain necessary ecological balance. We do not have any rights to destroy the habitat of other native species. Even cutting a tree is like killing it.

We have forgotten how to be good Guests, how to walk lightly on the earth as its other creatures do. – Barbara Ward

I gave away eating non-veg food completely around 4 years ago. More recently about 6 months back, based on my Gym Dietician’s recommendation due to lack of enough proteins in the body, I started having eggs. But now I am considering to give away even that and turn to alternative vegan sources of protein. Mother Nature has provided the humans enough resources to survive with vegetarian means and today through this forum I urge you to be vegetarian.

These are utterly trying times for humanity. Spiritually we all are one, the bad karma of one human impacts the other. COVID-19 spread like wildfire is a classic example of this fact. The passing away of thousands and thousands of precious lives, and with a reason like this is heart rending and quite disturbing. Many of them would have unfulfilled dreams and purpose. Let all the departed souls rest in peace and later continue their journey in the other realm.

Never lose faith in humanity. Humanity is like an ocean; if a few drops of the ocean are dirty, the ocean does not become dirty. – Mahatma Gandhi

I am a very strong advocate of optimism and life, come what may. I feel this too shall pass. Life is still beautiful. These uncomfortable periods often helps us to rise, to stimulate new ways of thinking and inspire new action. Let us all take a lesson from this nightmarish saga of the pandemic and do our bit to take care of Mother Nature’s creation. One way of doing it is to not harm other inhabitants and switching to veganism. Life is here to prevail. Long live humans. 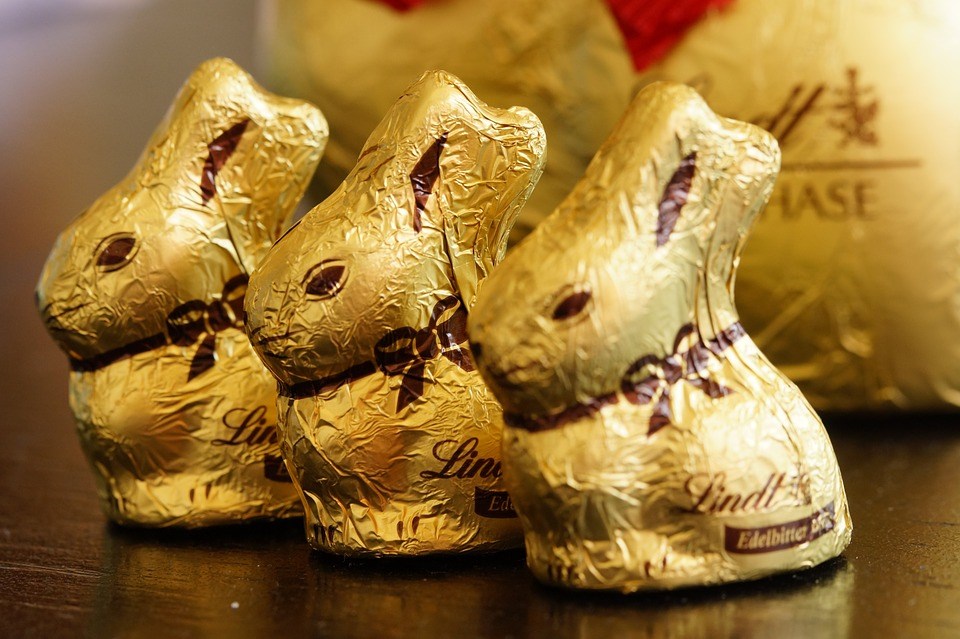 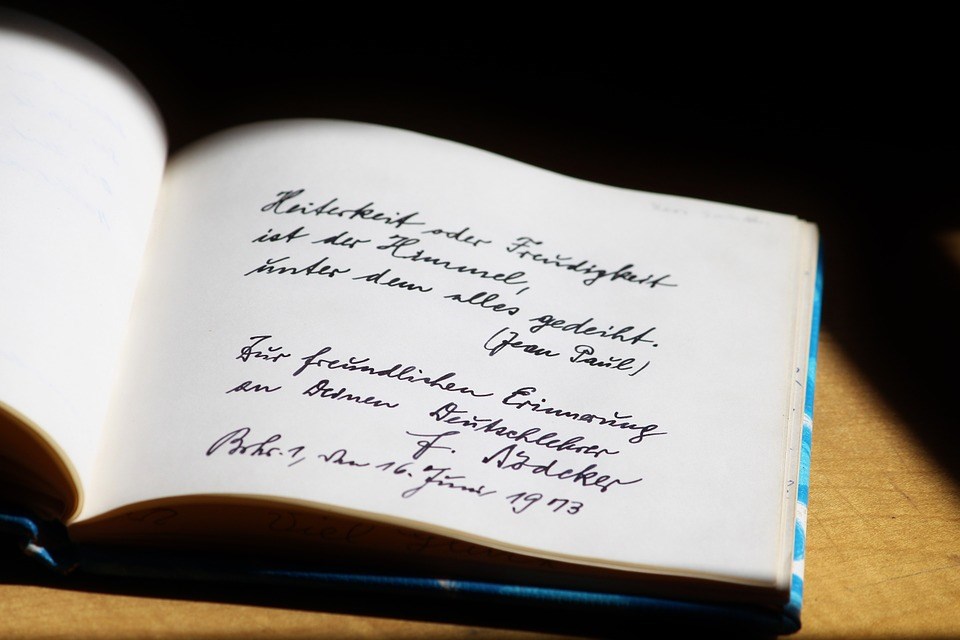 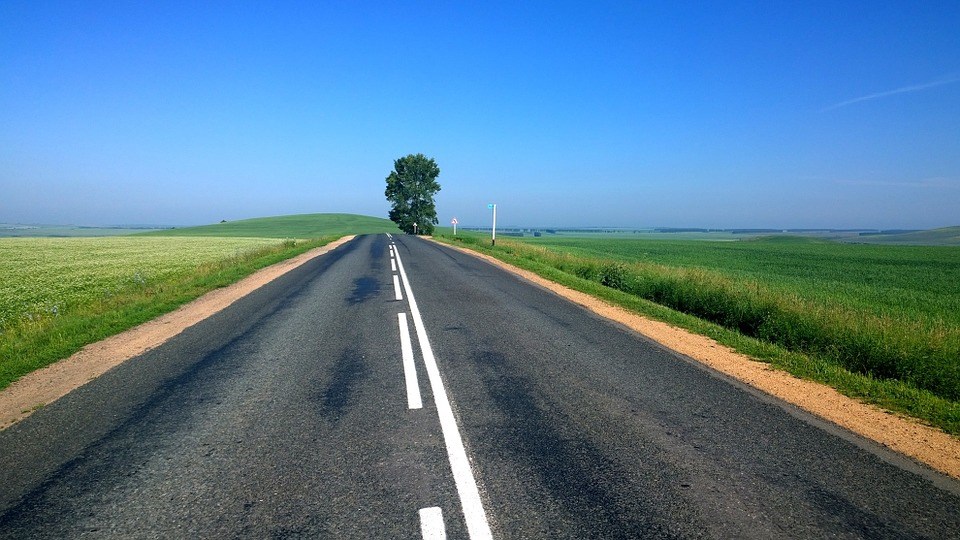 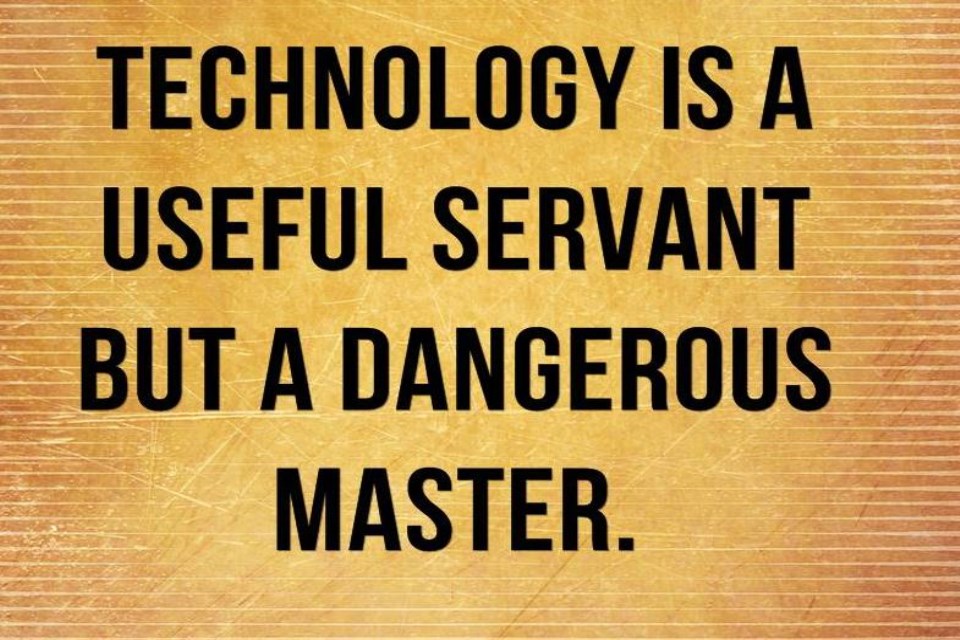 7 Superb Apps for a Healthy Living