Book Review: The Go-Getter: A story that tells you how to be one.

The Go-Getter: A Story That Tells You How To Be One

Working Professionals, Students who wish to do extra-ordinary in their lives will like this book for sure. I personally recommend reading this book to each one of you, two hour is all that you need.

When I read this book for the first time I was bowled over by the tough literature of the early 20th century, had to consult dictionary multiple times. Though Initially I struggled with few words used mostly in the classic era, I thoroughly enjoyed reading it second time, the antique words and vocabulary were good to learn.To be honest, there was nothing that I didn’t like in this short story book carrying a bigger message.

Narendra’s Rating for The Go-Getter: A story that tells you how to be one:

Some of the catchwords of the Book:

‘Cappy Ricks, had more troubles than a hen with ducklings’, ‘Have you got a misery in your back’, ‘Stow your sarcasm, young feller’, ‘every infernal young whelp’, ‘Great Wampus Cats!’, ‘ahem!..harumph-h-h!’, ‘ there is no use weeping over spilled milk’, ‘he soliloquized aloud’, ‘when the moment is propitious’, ‘not a peep out of you (Hinglish: juban se ek sabd nahi nikalna)’, ‘you unimaginative dunderhead! You jibbering jackdaw’, ‘Bill Peck was one of the doggondest finest soldiers you ever saw, he carries an objective’, ‘Mr. Skinner smiles his swordfish smile’, ‘holy pink toed prophet’,  ‘By the twelve ragged apostles!’, ‘skunk spruce’, ‘pernicious habit of defering’,  ‘If he (Peck) fails to do so,  au revoir’, Peck states to Cappy ‘ I have no false pride’, ‘as irritable as a clucking hen’,

My Final words: I want to be a Go-Getter in Life. I am well on the way, even big things start with small and consistent actions. I am sure each one of you reading me want to be one in your lives. I recommend reading this and similar books. This would certainly bring positive vibe and action into your deeds given that you are open to it and importantly ready for it.
I really want each one of you to be a go-getter in your personal and professional lives. Lets make our workplace, our organization, our nation and eventually our planet a better place to live in by giving our best
All the Best!!.
Narendra Gupta
14 Apr 2013; 5:35pm

10 BOOKS THAT CHANGED MY LIFE 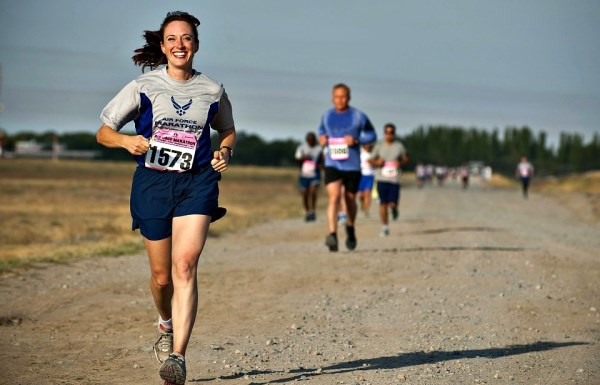 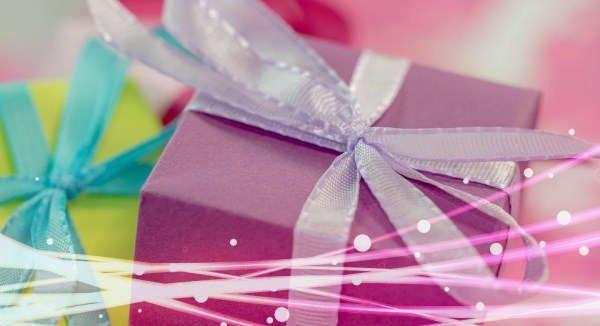 Book Review: A Gift to my Children – A Father’s Lessons for Life and Investing