This Life is a GIFT

“I am thankful to God every day for the Gift of Life because even if I were the richest in the world, I still wouldn’t afford to buy Life.”   – Gugu Mona

It’s been quite some time I wrote in public space. Life has changed a lot in last one year, ever since I decided to return to India (from the U.S.), and all for good, in the best interest of my loved ones. From fulfilling personal and career ambitions, my priorities have shifted to family chores, giving quantity along with quality time and making moments memorable for my little ones, seeing them utmost happy and fulfilling all their needs have become my top mission.

During my stay in the U.S. I had blocked myself in the bubble of my own world, disconnecting from satellite and print media. My deliberate move to keep away from negative news had the most positive and lasting effect on my mindset. This was the period I was in high spirits with absolute peace of mind. Well, things and mindset changed when I confronted on-ground realities in India. Once again, I faced the environment of jealousy, stinginess, hatred; at workplace, I saw (almost) everyone talking ill about the other at his back and so on.

Well during this period, the leader side of me had taken a backseat for I did not, rather could not influence even a single person, perhaps I didn’t gather courage enough than being mere observer.

As mentioned earlier, after keeping myself away from news channels and print media for over 3 years I recently subscribed to TV channels and newspaper to meet diverse needs of my family (re-creation, connect with the world, etc.); also, I gave over my idea of keeping self and family away from electronic media.

In past one month I came across scores of in-human, un-holy, hyper-negative acts of humans that I thought sent very bad message for and to humanity.  Today, I am writing to share my views on three news that caught my attention.

A top-notch IAS officer agitated with the turmoil in his family affairs gave away his life citing frustration from life as the reason for taking this extreme step. The deceased mentioned his acute incompatibility with wife and as human not contributing much to humanity. He had jumped on railway track before running train to commit suicide. In his suicide note he wrote about being disappointed from life and having no faith in humanity and that his belief in human existence has ceased.

This was quite an unfortunate and cowardly step by the bereaved soul. Being in a position of influence, he could have brought in change good for people and society. He could easily contribute being the DM of a district.

This was one of the first incidences I saw on TV after connecting to satellite means last month. This literally shook me for a while.  Friends, there is a hair-line difference between life and death. The other side of breath is death of the physical. Everyone must go but going in un-natural way, against the call of the nature by own will is a sin. His escapist approach from the struggles of life is pitiful and cowardice; I strongly condemn any such action by any human being in the worldly realm.

Here, I am quoting Viktor Frankl from his book Man’s search for meaning:

“Life has meaning under all circumstances even the most miserable ones. Humans are called upon, on the grounds of their freedom and responsibility, to bring forth the best possible in themselves and in the world, by perceiving and realizing the meaning of the moment in each and every situation.”

2. Killing of a mentally challenged 9-year-old daughter by Mother:

In a heart wrenching incident, a Mother killed her 9-year mentally challenged daughter in quite a heartless manner. After pushing her innocent girl from third floor of the building (and when the child was still alive), the ruthless mother dragged her back to the top of the building and pushed her off for the second time which resulted in the minor’s death.  Few days ago, another lady killed her two daughters of 10 months and 6 years and then committed suicide as her husband was undergoing a financial mess.

The pain of raising an autistic child is unbearable. But then killing the child for the good to end all suffering is abuse of humanity and certainly a black dot on motherhood.  Life and death are natural phenomenon and no-one, but the nature, not even a Mother (who is just a means) has the right to take away one’s life.

3. The conviction of Ram Rahim in rape of his women followers and fuss around.

The recent conviction of Dera Sacha Sauda Chief, Baba Ram Rahim in the rape of his women followers made a big-time news catching attention of the entire nation. Post-conviction by the special CBI court, thousands of his BLIND followers created chaos and destruction in various cities across North India expressing anguish over the decision of law.

I just wonder how, and to what extent following can be blind. Here is a person who has committed horrendous crime and in-spite of condemning their so-called Guru’s act, blind followers are involved in vandalizing public and private property resulting in casualty of several lives. I guess such a person cannot be a Guru but a mafia king raising a gang of goondas. The recent findings about Ram Rahim has revealed all his wrong doings in the past.

A man cannot be GOD and one must not follow a person but the message. If message is good enough to be applied in life, one should bring it into practice else forget it.

This life is so vivid, vibrant, full of colors and most beautiful. God has made such a beautiful life. It’s an opportunity to express our best, we must enjoy the pleasures of life and contribute to humanity by being a good humans. Tough times like good times come and go. I have come to realize while tough times always wakes us up to good things in life we were not paying attention to, good times leaves with it sweet memories to savor and cherish. We must LIVE this gift presented by the creator and not disappoint him with our dastardly acts. We must savor every moment of this adventurous journey and spread the language of love, kindness, happiness, generosity and selfless-service.

with Love and Light .. 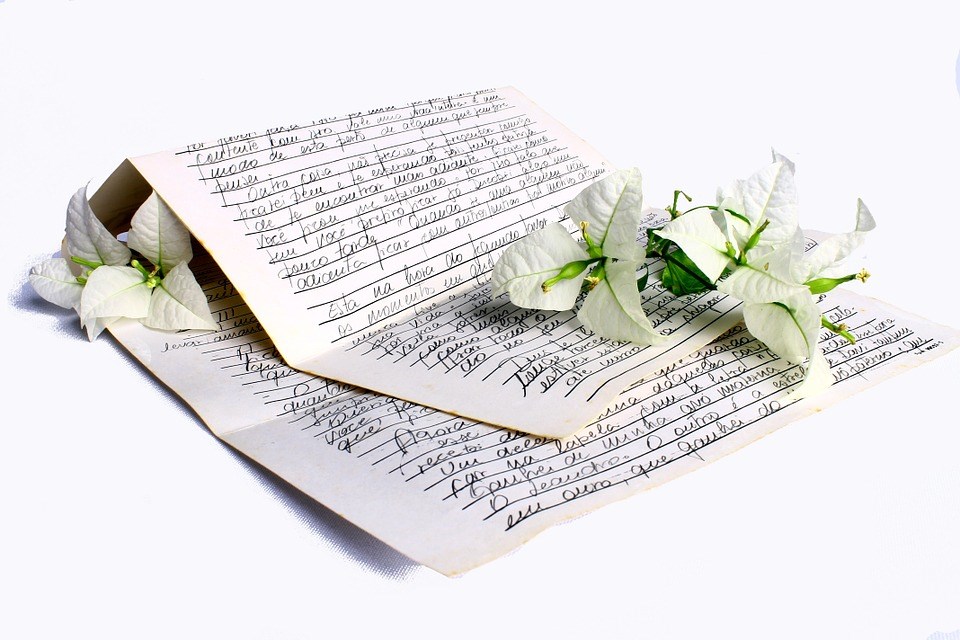 A Love Letter to my Wife

The Beauty of Failing 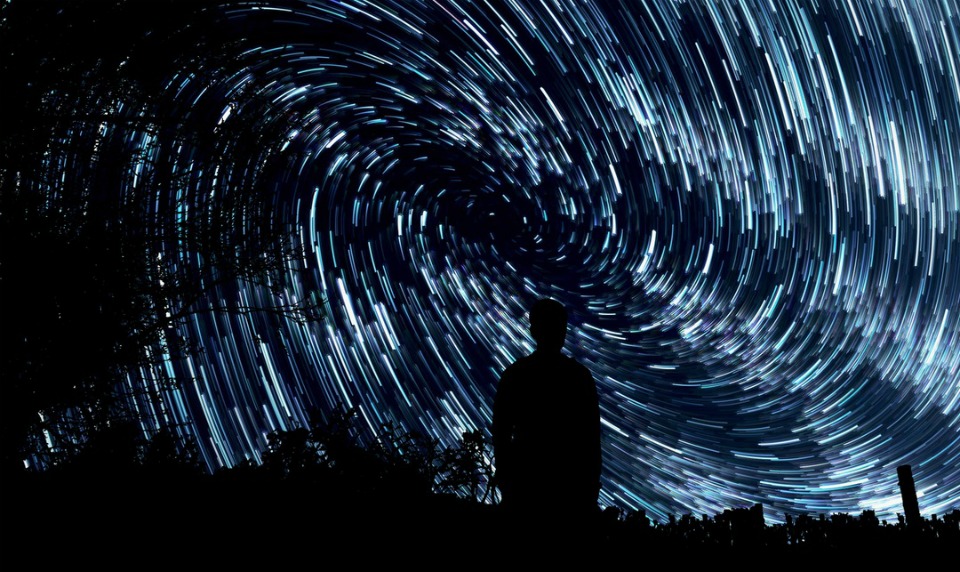 Don’t Let Others Put You Down